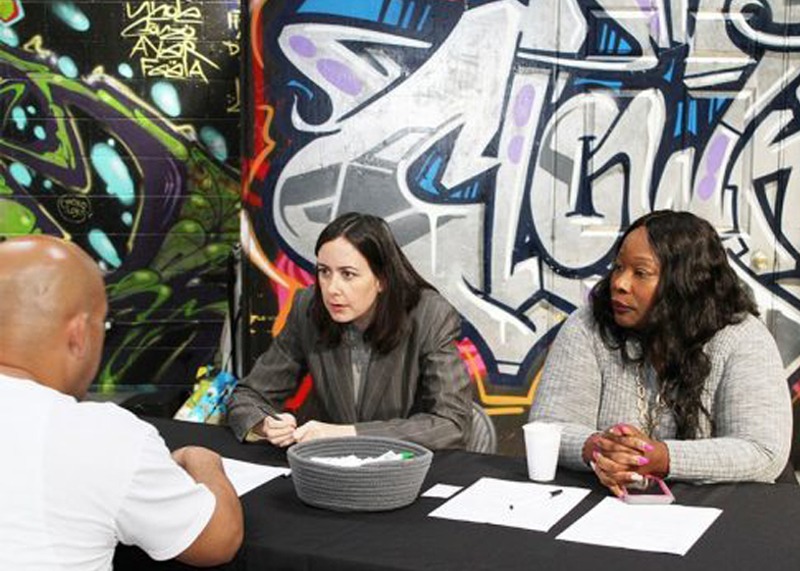 The Los Angeles County Public Defender’s Office has won an Achievement Award from the National Association of Counties (NACo) for its Proposition 47 outreach and community reentry services. The award honors innovative, effective county government programs that strengthen services for residents.

Passed by voters on Nov. 4, 2014, Prop 47 is a California law allowing people convicted of certain non-serious, nonviolent crimes to have their felony conviction(s) reduced to a misdemeanor.

A felony conviction is a barrier to obtain employment, housing and access to federal healthcare programs, serve in the armed forces, and ultimately become a productive member of society.

After the LA County Public Defender’s Office identified more than 500,000 countywide clients who may be eligible for Prop 47 relief, it launched its Proposition 47 Outreach and Community Reentry Services Plan.

This multifaceted plan has included more than 200 Prop 47 legal clinics, where thousands of clients have received assistance. The plan also has included resource events, a multimedia awareness campaign and connections to a host of resources and holistic services to help individuals move away from the criminal justice system. 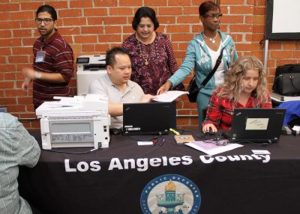 The Public Defender’s Proposition 47 plan not only changes lives but broadens the ways in which the department interacts with its clients. Partnering with other County departments and many community agencies, the Public Defender reaches its most vulnerable clients at the legal clinics, where attorneys and other Public Defender employees offer Prop 47 and other post-conviction relief.

With this work, the Public Defender’s Office dedicates time to document testimonies at outreach events.

“I’m trying to put my life back in order,” said one client, who expected that his record-clearing would help him find work and get off the streets. “Today, I finally got to meet the lawyers who were able to help me go in the right direction.”

Another client was a grandmother whose felonies disqualified her from assuming custody of her 1-year old grandson. For this woman, having her felonies reduced to misdemeanors meant that the child would not have to go into foster care. Also, her application for senior housing had been rejected because of her felony record. With the felonies she collected as a youth dismissed from her record, she would be approved for subsidized senior housing and would be able to provide a stable home for her grandson.